Latest News:
November 15th, 2019
Redneck Disaster:
The video obtained by The Associated Press in a public records request shows a confused and angry Wilson in a robe telling police she was asleep as shes asked to leave around 3 a.m. Oct 13.pl
Read the article here: https://www.usatoday.com/story/travel/hotels/2019/10/25/video-seems-contradict-hotel-ousted-singer-gretchen-wilson/2453384001/
Music Icon Loretta Lynn Dazzles at CMAs:
Country music legend Loretta Lynn made a surprise appearance at the 53rd annual CMA Awards this past week much to the delight of her fellow peers, fans and viewers alike. Looking as beautiful as ever, the legendary country music icon was smiling ear to ear! Our dear friend, loyal CSC supporter and # 1 Loretta Lynn fan, the late Greg Bennett. (June 28th, 1964 - February 16th, 2019) would be so proud.
Read the entire article here: https://www.usmagazine.com/entertainment/news/loretta-lynn-had-a-blast-sitting-front-row-at-cma-awards-2019/ 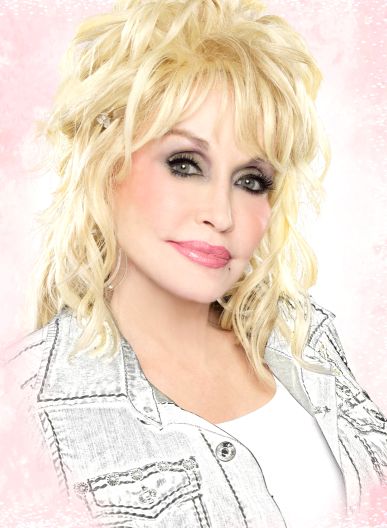 Parton has made the journey back east from Nashville to celebrate the release of Dolly Partons Heartstrings, an anthology series premiering Nov. 22 on Netflix. Each of the eight episodes is inspired by a song in her massive catalog  including both the hits (Jolene, Two Doors Down) and the deep cuts (Down from Dover, Cracker Jack).
Read the entire article here: https://www.latimes.com/entertainment-arts/tv/story/2019-11-13/dolly-parton-netflix-heartstrings-cma-awards
August 9th, 2018
Jake Owen Announces Fall 2018 Tour: 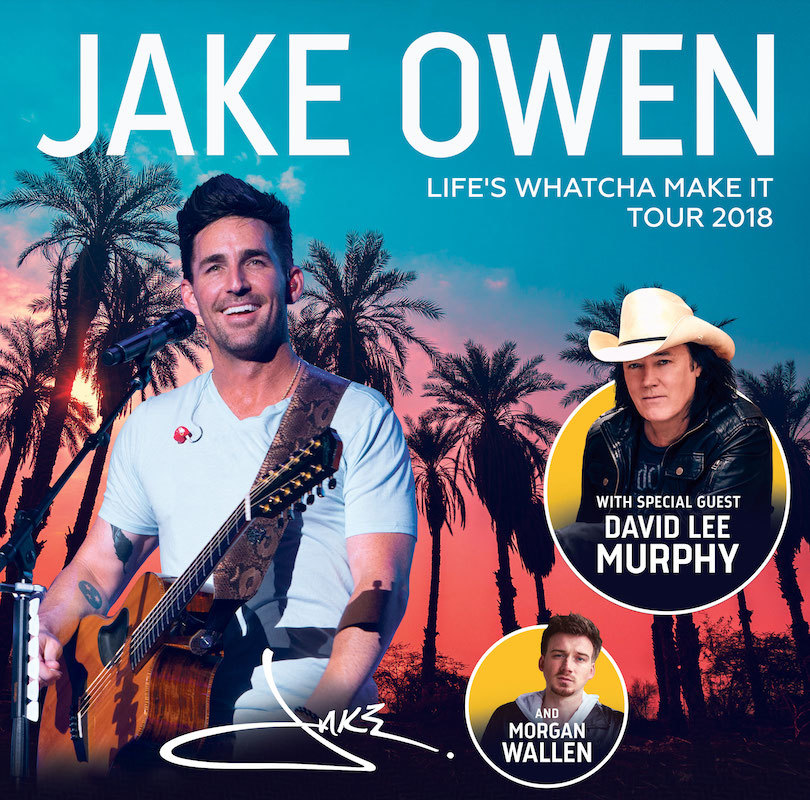 One week after Jake Owen's single, I Was Jack (You Were Diane), hit No. 1 on the country airplay charts, the Big Loud recording artist announces his new single, Down to the Honkytonk, and the second leg of his Life's Whatcha Make It Tour 2018. The tour will include special guest David Lee Murphy and rising star Morgan Wallen. Tickets will go on sale starting Friday, August 10th at 10:00 a.m. local time. https://jakeowen.net/events

I really do believe that life's whatcha make it, says Owen. That's actually a line from my new single Down to the Honkytonk. I'm so pumped to announce that the second leg of the Lifes Whatcha Make It Tour will be starting this fall. I'm equally as excited about who is coming out on the road with us. David Lee Murphy is such a great guy and a writer on one of my biggest hits, Anywhere with You, and Morgan Wallen is my label mate who just had a huge hit with FGL. It's going to be an awesome way wrap up such a great year. Be sure to check out our latest interview with singer/songwriter Phil Vassar. He discusses his current Christmas tour with country music superstar Kellie Pickler, their new Christmas duet "The Naughty List," his admiration for Kenny Rogers and Dolly Parton, reflects on his work with the USO and more! Check out the first half of our interview with country music star Joe Nichols. Joe discusses his brand new album "Never Gets Old," passion for recording authentic music despite resistance from country radio, reflects on the passing of Don Williams and Troy Gentry of Montgomery Gentry and more! GRAMMY award-winning country music star and beloved member of the Grand Ole Opry, Jeannie Seely has returned to music with a brand-new album Written In Song, her first album since 2011s Vintage Country. Long overdue but well worth the wait, Miss Country Soul lends her signature style and sexy voice to some of the greatest songs in the history of country music... Enjoy our in depth interview with country legend Crystal Gayle, as she talks new music, her fond memories of Jack Greene and Merle Haggard, how she plans to celebrate her 40th anniversary in music and much more!