CHICAGO, IL (October 17th, 2014) –This past week, Country Stars Central presented singer/songwriter, Warner Nashville recording artist Charlie Worsham with his January/February 2015 cover story before our exclusive interview on Saturday October 11th, 2014. In advance of the interview, we are giving readers a firsthand look at the cover before it's official launch!

Worsham made a return visit to Joe’s Bar Chicago for a tour stop on the SOLD-OUT CMT “Up in Smoke” tour featuring Kip Moore and newcomer Sam Hunt. Charlie’s latest album “Rubberband” was released in 2013 and plans to release a follow up in 2015. Stay tuned to Country Stars Central for Part I of our interview with Charlie Worsham in January 2015!

See the cover story presentation with Charlie Worsham below! 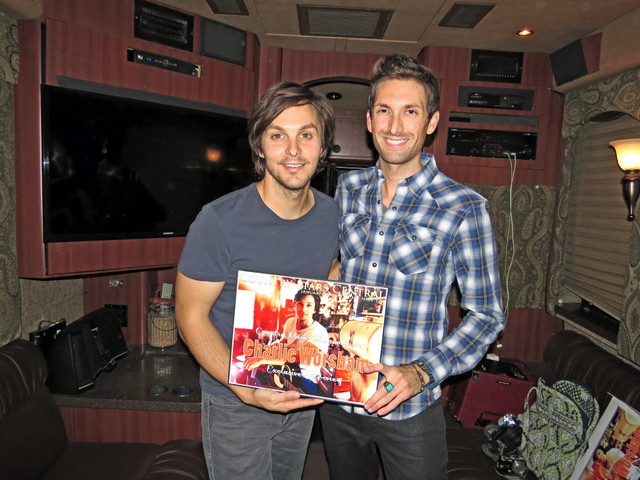