At 88 years young, Dr. Stanley proved that he still has what it takes when it comes to delivering a chilling performance. Immediately upon taking the stage, Dr. Stanley was warmly welcomed by a standing ovation and solid applause. With his loving grandson right there beside him, Dr. Stanley and his band, The Clinch Mountain Boys effortlessly breezed through one hit after another. He opened the show with “Man Of Constant Sorrow,” the Grammy Award winning song that helped introduce Bluegrass music to an entirely new audience.

We’d like to thank Dr. Ralph Stanley and Nathan for graciously bringing Country Stars Central CEO and Founder Christian F. Scalise onstage during the concert to present their official cover story in front of the City Winery audience. We also would like to send heartfelt thanks for the very kind words and praise about Country Stars Central that came from Nathan during the presentation.See photos below;

Be sure to read our interview with Dr. Ralph Stanley and Nathan Stanley right here: http://www.countrystarscentral.com/drralphstanleychat.htm 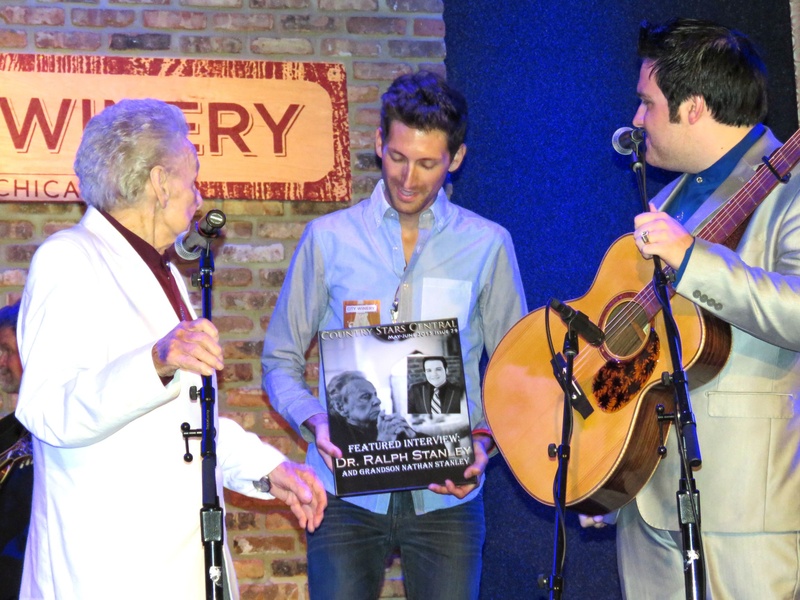 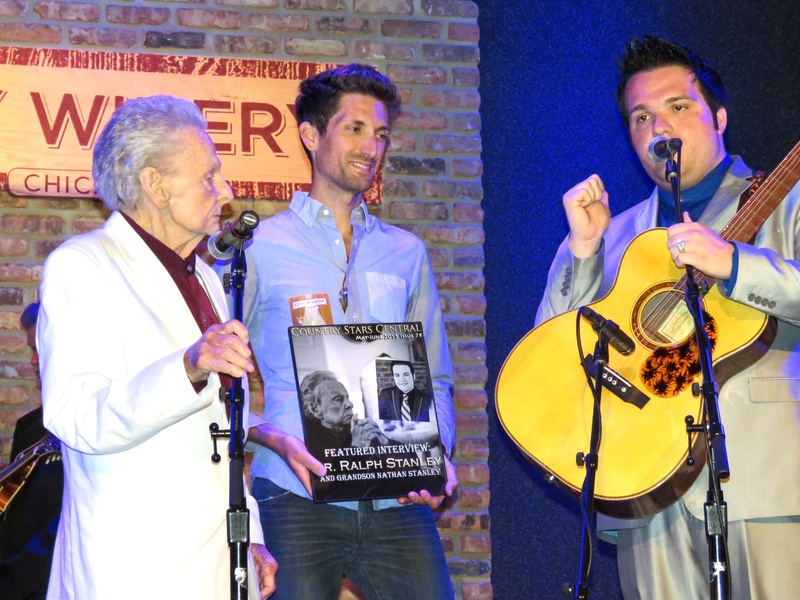 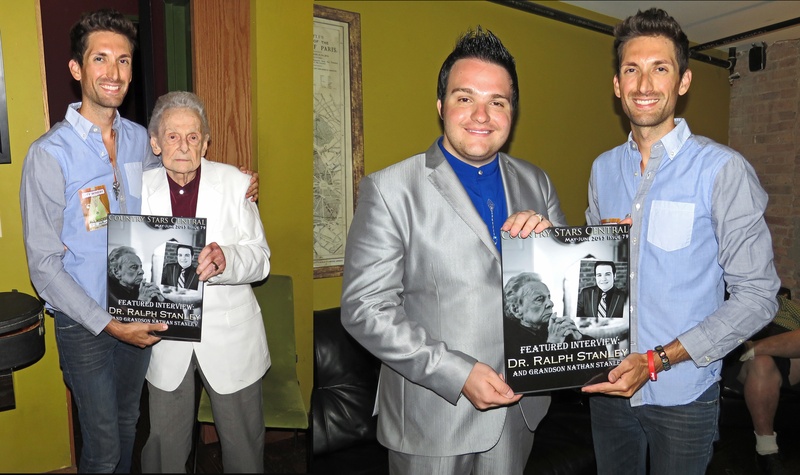 Cheers! We are pleased to release Part II of our interview with country music superstar vocalist, LeAnn Rimes. In the second half of the interview, LeAnn talks all things CHRISTMAS plus she and CSC founder Christian Scalise have a little fun on camera. Merry Christmas and Happy 2015!

In an effort to help the West Tennessee Delta Heritage Center reach their goal to restore Tina Turner’s childhood school, Flagg Grove, check out our exclusive interview with Sonia Outlaw-Clark to find out more about this exciting project, and Tina Turner’s personal involvement with the restoration of Flagg Grove School.

In anticipation of a very special weekend of concerts, CSC caught up with singer/songwriter Marie Bellet from Nashville, TN to discuss her latest album “Everything Changes,” how she balances motherhood and music, what attendees can expect from her April 13th & 14th concerts, and much more!

Check out the interview with Marie Bellet here; http://www.countrystarscentral.com/mariebelletchat13.htm