Be sure to check out Part I of our interview with Country Music Hall of Fame member and legendary entertainer, the incredible Kenny Rogers. Kenny reflects on hallmark moments from his storied career, discusses his retirement from show business, plans for his 2016 farewell tour, passion for photography, working with the late great Dottie West and much more!

Check out Part I of the interview here: http://www.countrystarscentral.com/kennyrogerschat2015.htm

CHICAGO, IL, November 20th, 2015- It is with great pleasure that we recognize American music icon, singer/songwriter, member of the Country Music Hall of Fame and winner of numerous Academy of Country Music, Country Music Association and Grammy Awards, the one and only Merle Haggard.

CSC presented the outlaw of country music with his official Country Stars Central cover backstage at a recent tour stop in Milwaukee at the beautiful Milwaukee Theater on Saturday October 24th, 2015.

Haggard and longtime friend Willie Nelson were performing to a sold-out crowd in support of their latest critically-acclaimed record, “Django and Jimmie” which claimed the #1 spot on the Billboard Top Country Albums charts in 2015.

Known for mega-hits such as “Mama Tried,” “Okie From Muskogee,” “The Fightin’ Side Of Me,” “Sing Me Back Home” and “Workin’ Man Blues” just to name a few, the unique style and sound of Merle Haggard has solidified him as one of music’s most treasured artists.

Be sure to check out our most recent interview with Merle Haggard here: http://www.countrystarscentral.com/merlehaggardchat.htm 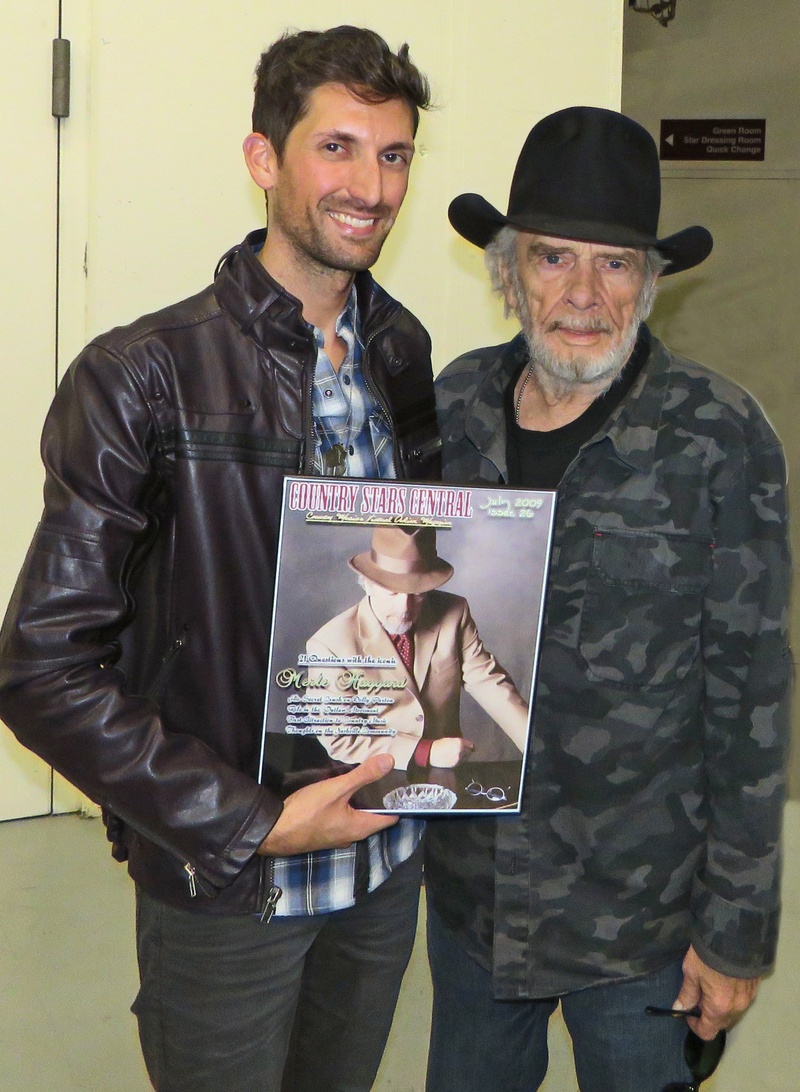 We’d like to thank Mr. Haggard, his publicity director Tresa Redburn and touring staff for their time and generosity.

It was the moment country music fans anxiously awaited, the return of one of music’s finest entertainers, the female outlaw herself, country music superstar, Tanya Tucker! The Texas Tornado landed at the historic Arcada Theatre located in the heart of downtown St. Charles, Ill on a warm and sunny Sunday afternoon, November 1st, 2015. November 1st, 2015...

Enjoy Part I of our interview with Warner Brothers Nashville singer/songwriter Ashley Monroe​ as she talks about her latest album "The Blade," her inclination to record authentic country music, friendship with country superstar Miranda Lambert​, a possible Pistol Annies​ reunion and more!

Read the interview along with photos right here: http://www.countrystarscentral.com/ashleymonroechat15.htm

Fresh on the heels of releasing her critically-acclaimed record “The Blade,” the starlet has been all over the country opening shows for country music megastars Little Big Town and Rascal Flatts this past summer.

This fall, Ashley will embark on her very own headlining tour kicking off October 1st in Macon, GA, with a handful of dates booked through late November; many of which have already sold-out.

We’d like to thank Ashley Monroe and her team for their time and the opportunity to interview Ashley in person at the Ravinia concert! Stay tuned to Country Stars Central for Part I of the interview VERY soon!

In the meantime, please check out Ashley’s official website for the latest tour date and news: http://ashleymonroe.com/tour 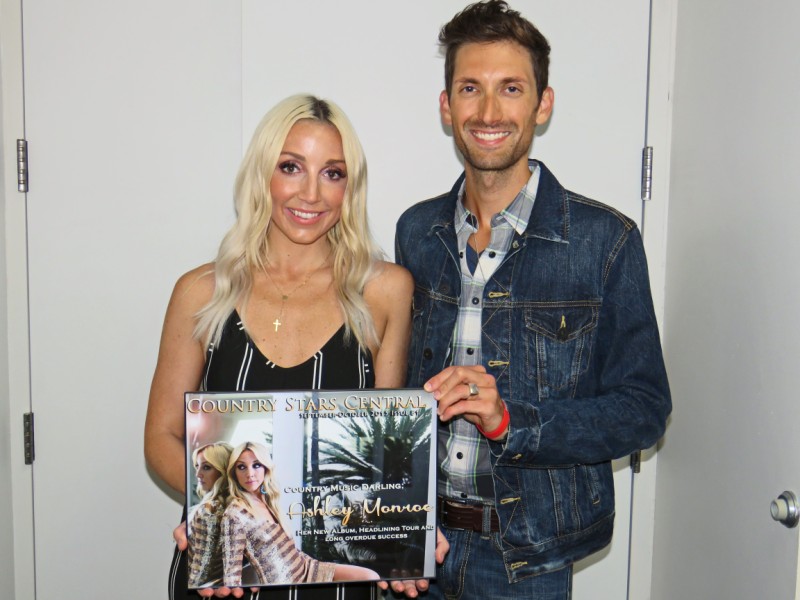 Known for their love of God and country, the revered and patriotic duo has sold several million albums worldwide and continues to perform across the country to their dedicated fans.

In addition to the presentation, Christian F. Scalise took the opportunity to thank Eddie and Troy for their past involvement with CCA (Children’s Craniofacial Association). With a genuine and accepting spirit, the duo gladly posed with the CCA poster helping raise awareness for CCA and sharing their vision of a world where all people are accepted for who they are, not how they look. 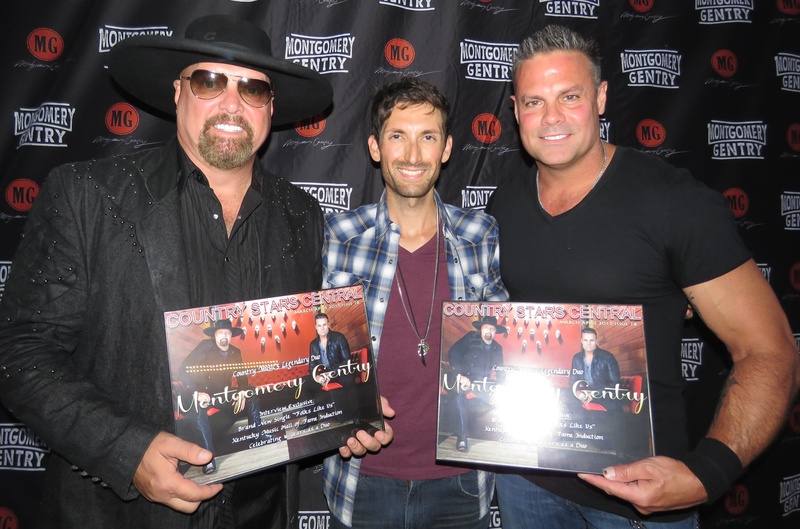 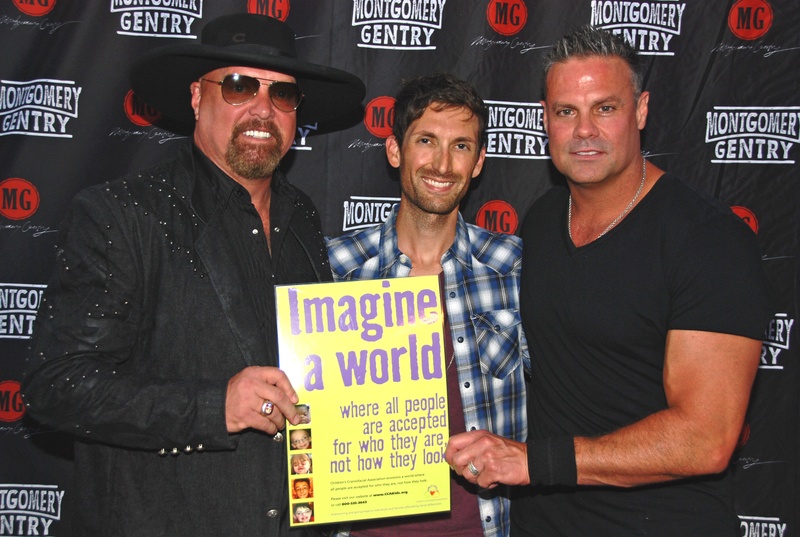 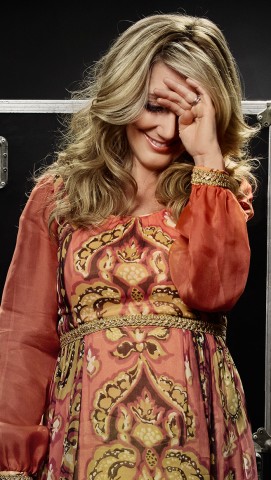 Award-winning country music star, Sugar Hill Recording artist Lee Ann Womack made a one night only stop in the small town of Danville, Kentucky to perform at the gorgeous 300 seat Norton Center for the Arts located at Centre College on Saturday January 17th, 2015...